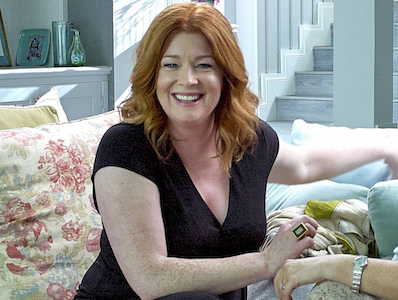 Bláthnaid is a Journalist, Presenter and Broadcaster on Irish TV. Much of her work is in her native tongue. A former reporter for RTÉ News and Current Affairs she has covered a diverse spectrum of events and subjects. Presenter of The Afternoon Show and the Saint Patrick’s Day Parade she has also taken part in Celebrity Bainisteoir and hosted Charity ICA Bootcamp. In her most recent and highly successful series ‘The Moment of Truth’, Bláthnaid interviews people facing difficult and life changing decisions. The Mum of four has recently returned to her great love, acting and appeared in TG4 series Crisis Eile to much acclaim. Bláthnaid is also studying “Women’s Studies” in UCD.