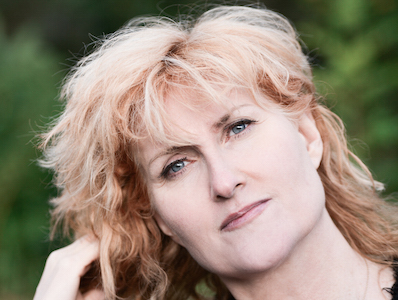 With a career spanning over 3 decades, Eddi Reader has effortlessly developed into one of popular music’s most thrilling and affecting performers. First brought into the limelight as front woman for Fairground Attraction – who’s #1 single, “Perfect” topped the British charts, Eddi has since released 10 solo albums to critical acclaim. Eddi’s rare blend of meltingly true vocals and towering romanticism combine with an astute and pragmatic nature to make her a unique and powerful figure in the contemporary music industry. Eddi was also awarded an MBE for her services to singing.

'Eddi Reader – Singer/Songwriter' has no comments