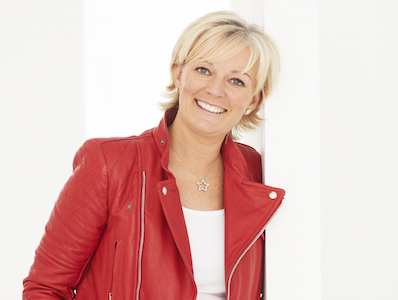 Jo has been described as an “English Scent Maverick” and the woman responsible for creating some of the world’s most-loved fragrances. Originally a facial therapist Jo began making and selling scented products from her London home and soon could not keep up with demand. She eventually sold her business to Esteé Lauder in 1999 and remained Creative Director until she left in 2006 and was soon honoured with an MBE for her services to the beauty industry. In 2011 Jo launched her new brand Jo Loves to much global anticipation, the world waited for Jo’s new scents and we were not disappointed as she has even outdone herself.