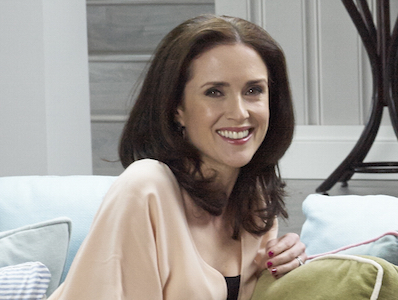 Maia has written and produced for many much loved Irish comedy shows including Podge & Rodge, Katherine Lynch’s Wagon’s Den, Dustin The Turkey and Zig & Zag. She even wrote Mr. Tayto’s autobiography “The Man In The Jacket’. She is a regular contributor on the RTÉ 2FM Ryan Tubridy Show and has also sat in for Colm Hayes. Maia has written and hosted numerous documentaries as part of the Reality Bites series for RTÉ including “What Women Want’. In 2014 she won the Irish Tatler Woman Of The Year Award for Entertainment and was a finalist on Celebrity Chef Ireland 2013. She now lives in London with her Husband Stand Up Comedian Johnny Vegas and their new son Tom.