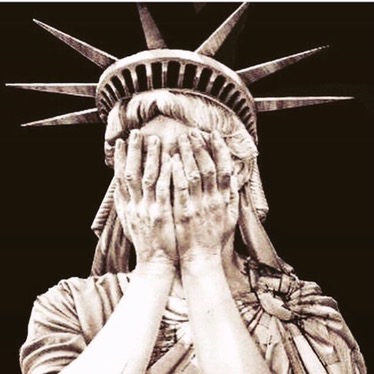 I cried this morning listening to Trump talk about Hillary’s long history of work in service as he took her job.
I felt so sad and angry. A rich MAN who’s followers were incited to attacked black, mexican & muslim at each rally, with no experience of politics in his awful career beats a highly qualified WOMAN to the job.
I feel sad for the minorities who can now be bullied by rich white kids in school, in work, in the streets because they think it’s now ok to do so. Their chosen leader does it.
I’m unsettled that someone who can’t control themselves on twitter with have access to the nuclear codes. He is the kind of lunatic who would want to be first to press the buttons.
I feel sad for the Obamas who seemed to represent a change in racism and misogyny only to have to hand over those keys on Thursday to a racist misogynist.
Sometimes I worry that we have no real idea what is happening in the world apart from what we experience in the media and on social media which obviously gives us a false impression that the majority of us think alike. Who are these people? Why don’t they know better?
It bothers me that people keep calling his selection historic, it’s not. It would have been historic if a qualified woman had been given the job.
What will the young women and girls in America think now. That they are not good enough? That they need to be thin, pretty, submissive because their leader says so. I hope this drives the feminist movement even harder.
I’m an optimistic and ultimately have faith in people, so wouldn’t it be great if he shocked us again and actually did something good! However I think this will effect us all more than we had thought. 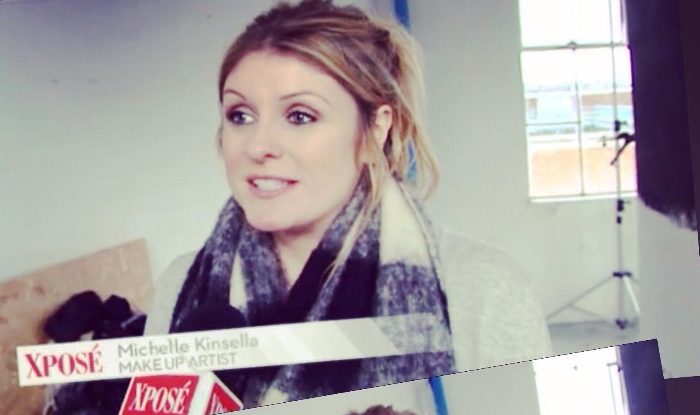 The Couch Q&A – No 11: Michelle Kinsella 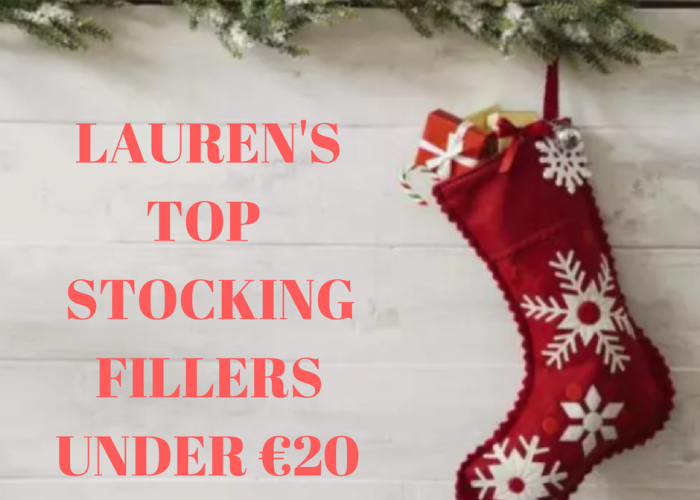 Stocking Fillers for under €20 all from your local Haven Pharmacy 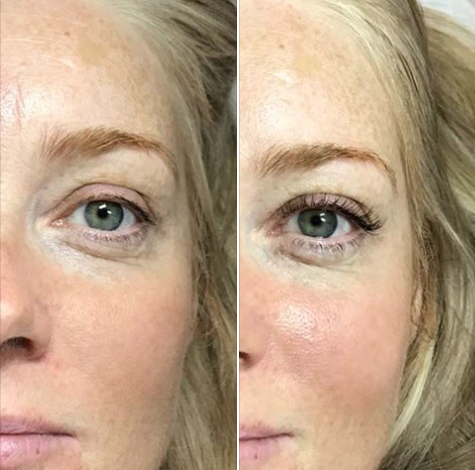 'We’ve Been Trumped! ' has no comments