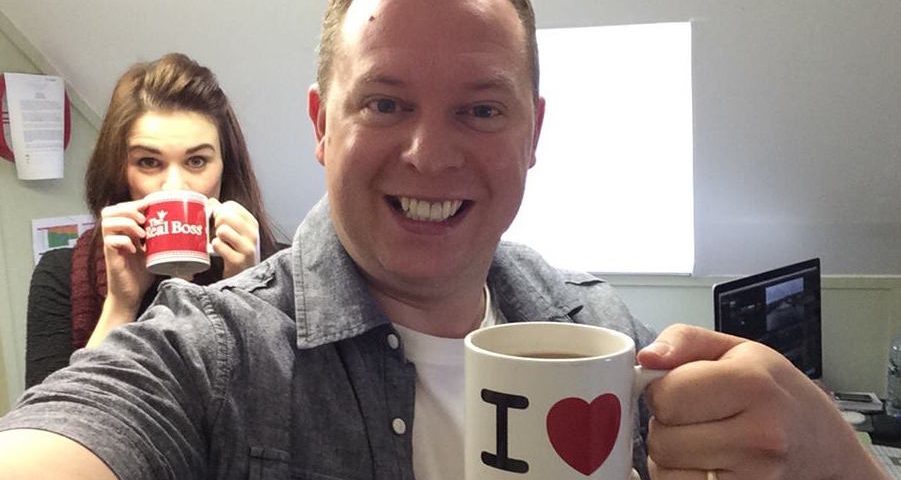 As we kick-off another New Year with a bucket list of dreams and resolutions, I always find it important to look back on the previous 12 months for both learning and gratitude. There is so much I am thankful for and to have survived 2016 is a blessing itself.

I hate to hear people say “Thank God that year is over”. I find it hard to believe that an entire 12 months of most peoples’ ordinary life was an absolute living nightmare. Surely there were many moments of joy and laughter. It’s easy to always look at the negative and shameful not to focus more on the positive. If it was such a dismal year for you personally, then what are you going to do to make sure 2017 is not the same? We all desire change, but hate change. However change is essential for growth and I want to keep growing.

For me, the main thing I learned from 2016 was to value myself more. For years I struggled to say the word ‘No’ to people when they asked me for a favour. I was always putting myself under pressure and stressing out just to meet other peoples expectations. In business this is normal, but valuing yourself in business is just as important.

It’s not just in multimedia, but it is prominent in this field for people to ask for ‘freebies’. “Will you video our event”… “Can you do a quick online video for us”… “Can you give a media talk”… and their question is always followed by “obviously we have no budget, but it would be great exposure for you” or “we don’t have much to pay you, but I’m sure something bigger from us will come along soon“.

The reality is, if people don’t value your work they simply don’t respect you. And if you undervalue your work, you don’t respect yourself, your field or fellow peers. I have seen people spend €50 on a bottle of wine in a restaurant, but haggle over the same price for a video production. If you do something for free or at a very low cost, that is the value you are giving yourself and that’s the image you will always portray. If people don’t want to pay you for the cost of what you feel you are worth or they don’t even want to pay you at all, simply say ‘No’.

I guarantee you, most of these people are getting well-paid or can easily adjust costs in other areas if they really value and want your service. Imagine working in a factory and someone walks up to the assembly line and asks you to put in an extra two days work. They tell you that you won’t get paid for it as they have no money but you will get great exposure. Would you do it? Would you work extra hours for no pay and be away from your friends and family on the vague promise of “great exposure”?

In the early years of GK Media, I tried to help out quite a few organisations by charging very little for high-end work, hoping something bigger from them would come along. It never did. Each time they wanted the same package, but for the same under-valued price. When I would tell them the actual amount it costs to produce such a production, they had no interest in budgeting for such an amount.

So I started saying ‘No‘.

No because they didn’t respect our work

No because there never was a bigger commission

No because they simply were not worth my time or money again.

But I say ‘Yes‘ to many companies today. I say ‘Yes‘ to those who pay the standard fee. There are plenty of multimedia companies around, so charging excessively is pointless, but building a solid team, reputation and portfolio allows you to sustain work at a fair and valued price.

It is wonderful working with professionals who value your time and effort and are wiling to pay for it. As a result, you are more than happy to go the extra mile, and come back every so often with new suggestions or ideas to help them grow and build their business. It’s a mutual respect.

So please, learn that saying ‘No‘ can often save you a lot of time, money and stress. If someone does not respect you or your craft, let them go elsewhere – they are simply not worth it.

Believe in yourself and value yourself, and life will then be much more rewarding.

Previous: Are you planning to start a Yoga routine in 2017?
Next: Michelle loves the new Lift Dynamic Skincare Series by Shiseido

'Value Yourself – by Garry' has no comments