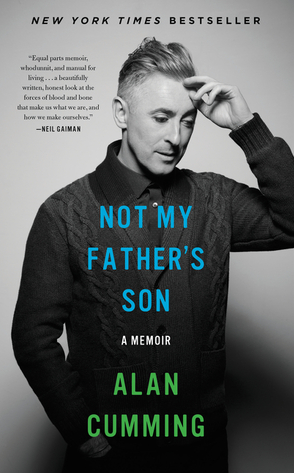 Through the TV show Who Do You Think You Are? he learns about his maternal grandfather – who died under mysterious circumstances in his 30s – at the same time that his physically and emotionally abusive father reveals he might not be his biological dad.

I’m generally suspicious of celebrity biographies but I now have so much more respect for him as a man and an artist. His story is inspiring and he does a fantastic job of making this book read like a novel. Highly recommended.

Previous: The tourist who opened my eyes … by Garry
Next: The Couch Q&A: No. 3 – Eddie Brill