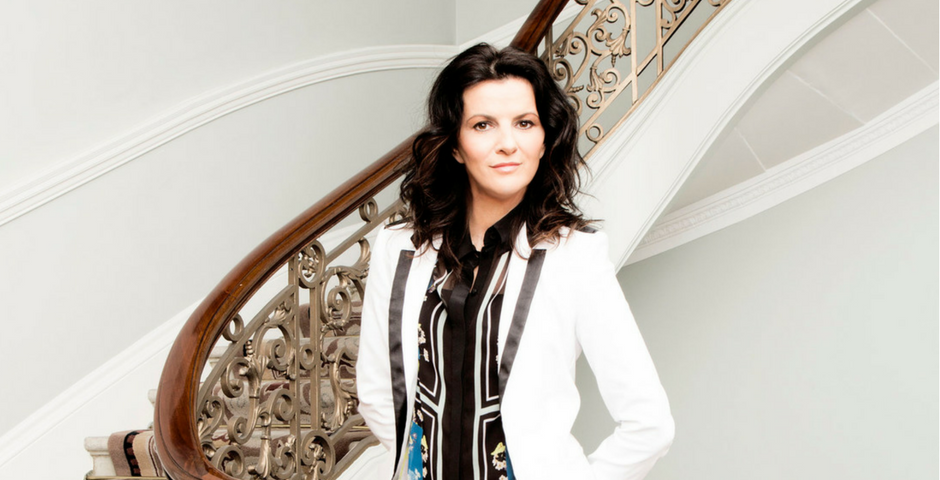 Deirdre O’Kane is a well known and loved comedian, actor, broadcaster and voice over artist.  2017 has been a hugely busy year with Deirdre voicing the hugely successful Googlebox for TV3, producing Ireland’s largest ever charity comedy show for Comic Relief at the 3Arena, hosting the revamped IFTA Film & Drama Awards for national broadcaster RTÉ, and starring alongside Debi Mazar and Hillary Duff in Darren Starr’s hit sitcom Younger (TV Land, US) set to air in the autumn.

Irish comedy’s prodigal daughter has also made a long-awaited return to her stand up roots, delighting audiences across the country with her sell-out show, 1 Dee, which continues to tour due to popular demand with dates currently being added through the end of this year.